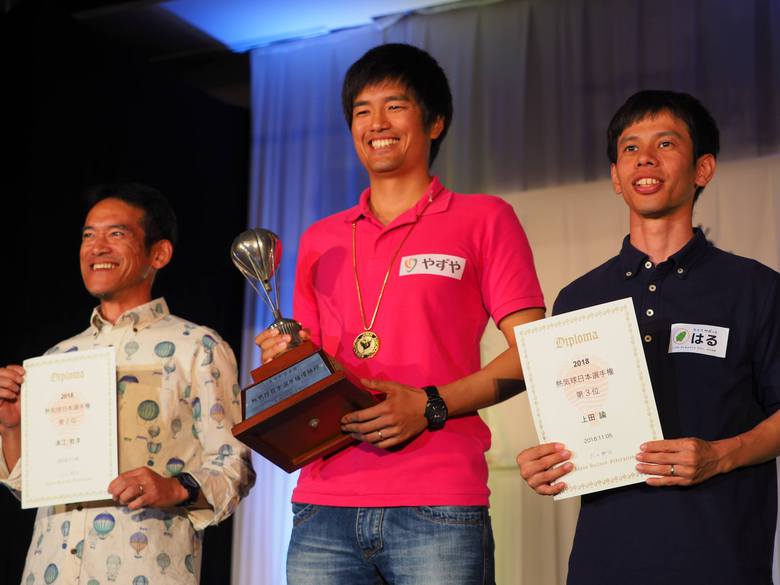 It is the competition to be made the No.1 pilot of the year in Japan. The Japanese pilots who have had more than specified flight times can participate. In 1984, when the name became 'Saga International Balloon Fiesta', its championship was held for the first time. It has been held 34 times, but 25 out 34 times were in SAGA so far (2016).
This competition serves as a qualifying trial for the world championship, and its winner or higher-ranking winners will have chance to be the Japan representatives for the next or year after next FAI World Hot Air Balloon Championship.